EDC Mexico Returns in 2021: Read All The Details

Already known as one of the biggest dance music festival brands in the world, Electric Daisy Carnival takes place on several continents and countries, expanding dramatically in the past few years. Insomniac, the company producing these events, are well known to be behind some of the most unforgettable experiences driven by imagination and positivity, where music and art can inspire transformative moments around every corner. Since their first edition in Mexico City back in 2014, EDC Mexico has become one of the biggest editions of the festival on the planet.

The 2020 edition of the festival took place at their familiar home on the grounds of the Autódromo Hermanos Rodríguez. The second-largest edition of Electric Daisy Carnival has expanded to three days and features a stacked lineup as well.

But due to the circumstances with COVID19, Insomniac also ended up broadcasting the entire festival on YouTube and Insomniac Radio. That’s right, from 4PM – 2AM CST on Friday and 2PM – 2AM CST on Saturday and Sunday, festival enthusiasts were able to catch their favorite artists perform at the festival by tuning in to the stream. Additional broadcast partners included Twitch, Microsoft’s MIXER, and the EDC Mexico Facebook Page as well as TikTok for a one-of-a-kind global first! Even the platform’s first ever live stream broadcast was huge!

For their 2021 edition, EDC Mexico will return for three days of incredible fun at the Autódromo Hermanos Rodríguez. But there’s a twist, the festival will move its dates from winter to the spring and now take place from April 16 to 18, 2021. Expect the festival’s signature production elements and another amazing lineup of artists from a range of genres and styles.

Expect a world of three-dimensional superstructures, colorful, glow-in-the-dark environments, and all manner of LED-infused flora and fauna inviting you to enjoy a multi-sensory experience. A vital part of your experience is the interactive art installations scattered throughout EDC which will include bridges constructed between nature and technology. These are there to inspire all who come in contact with them. During your days at EDC Mexico, you will meet merry bands of Funkdafied Freaks—the dancers, stilters, aerialists, circus performers, and other whimsical characters. You’ll enjoy a dazzling interaction, as the characters walk around in over-the-top costumes crafted specially for Insomniac. Expect to be enchanted and astounded and be ready to play with them all night long.

wasteLAND (feel the energy of hard dance, hardcore, and all forms of hardstyle)

Plus more to be announced!

Experience Pass provides entry through the gates of EDC, where you are free to wander and explore this colorful world of fantastically costumed performers, mesmerizing art and visual effects, and multiple stages of world-class music and cutting-edge production.

Note that ticket prices will increase as the company provides 3 tiers of prices. Buying early will save you money for sure and tickets may sell out.

Treat yourself to a more comfortable experience, which includes private air-conditioned bathrooms in select festival areas and expedited entry to the festival and exclusive lines at select bars.

You’ll be upgraded to everything from gourmet food and drink options (Iced coffee and blended smoothie anyone?), to a dazzling array of special activities and entertainment. Enjoy the view from the VIP decks, or share a message of love on the EDC Unity Wall, and commemorate the weekend with your friends at our interactive photo booth. All this and much more await you with is incredible pass.

Check out the EDC Mexico website for details and to know when the tickets go on sale. 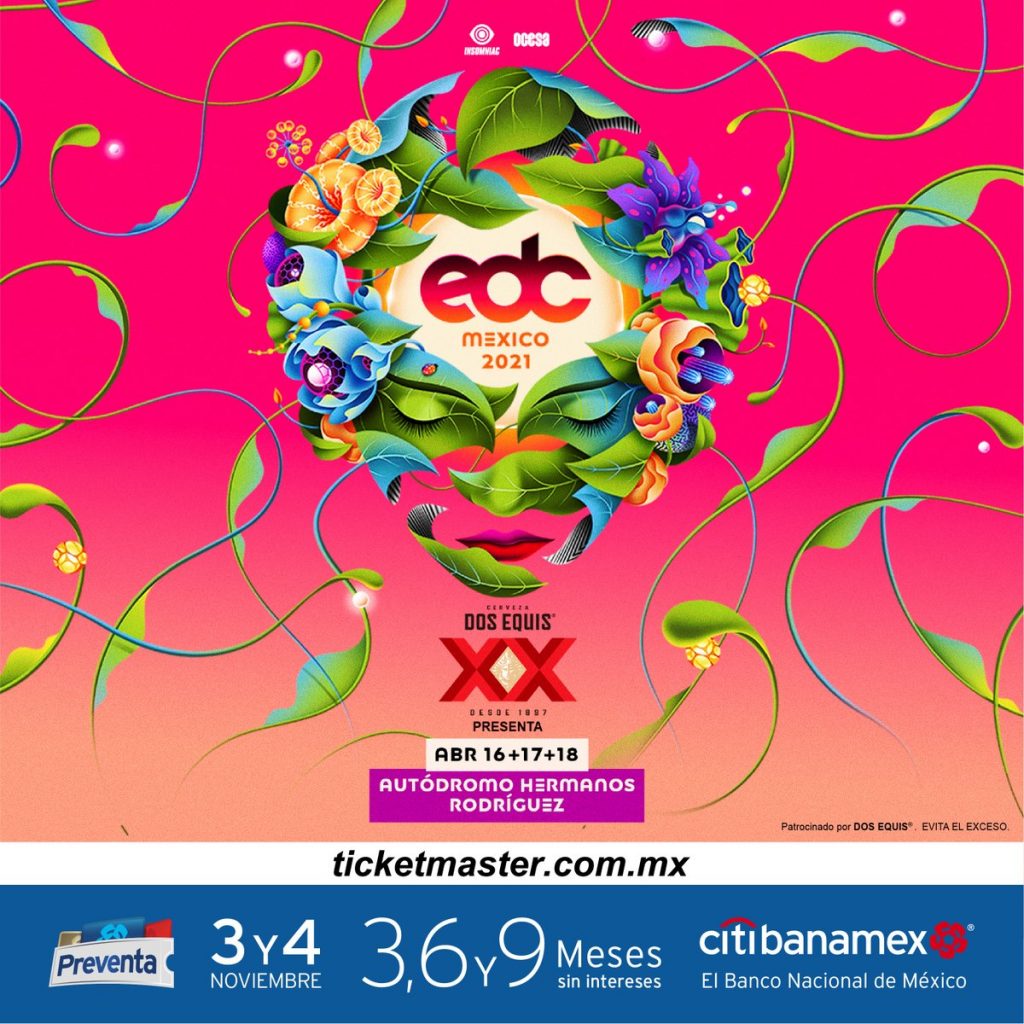 For over 25 years, Insomniac has produced more than 2,000 festivals, concerts and club nights for nearly 5 million attendees across the globe. The company’s premier annual event, Electric Daisy Carnival Las Vegas, is one of the world’s largest dance music festivals and attracts more than 465,000 fans over three days.

Insomniac produces some of the most innovative, immersive music festivals and events in the world. These events are created to captivate the senses and inspire a unique level of fan interaction, they feature a top level of production and attention to detail, state-of-the-art lighting, pyrotechnics and sound design, next-generation special effects, theatrical performers and large-scale art installations. The quality of the experience is always the company’s top priority.

This company was founded by Pasquale Rotella and has been based in Los Angeles since it was formed in 1993. In 2013, Insomniac entered into a partnership with global entertainment company Live Nation.

In conclusion, the coming year is looking out to have a more positive outcome. Attendees of EDC Mexico are invited to seek, discover, and participate in the unimaginable. It’s always a great idea to explore new music, and make new friends. Be present, and welcome the unexpected. We hope 2021 will bring even bigger and better festival experiences to make up for all the lost time in 2020.

Here’s How EDM festival Lineups Changed Over the Years
The Music Festival Is Canceled Due to Coronavirus? Here's What Happens Next
What Is The Largest EDM Festival In The World? 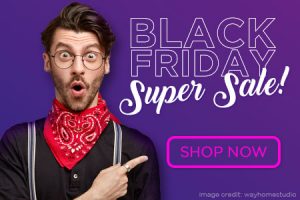 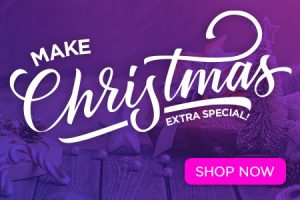